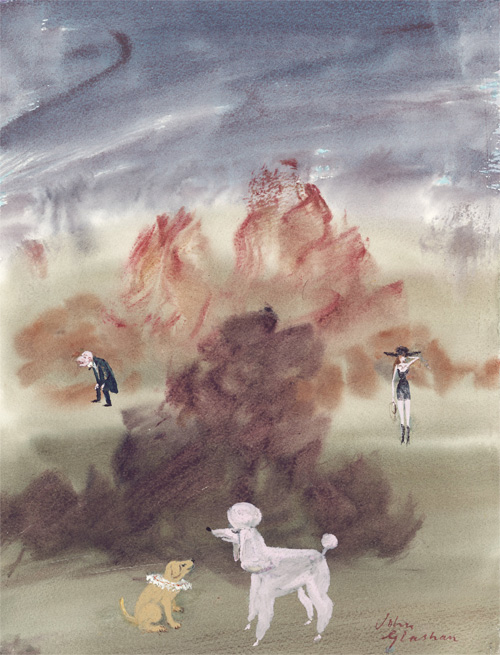 A wonderful selection of John's unique watercolour cartoons for Punch magazine are being exhibited at Chris Beetles Gallery as part of their fine annual exhibition for cartoon and illustration collectors: The Illustrators: The British Art of Illustration 1865-2019.

Original artworks are available for purchase along with a 204 page illustrated catalogue with more than 280 images. 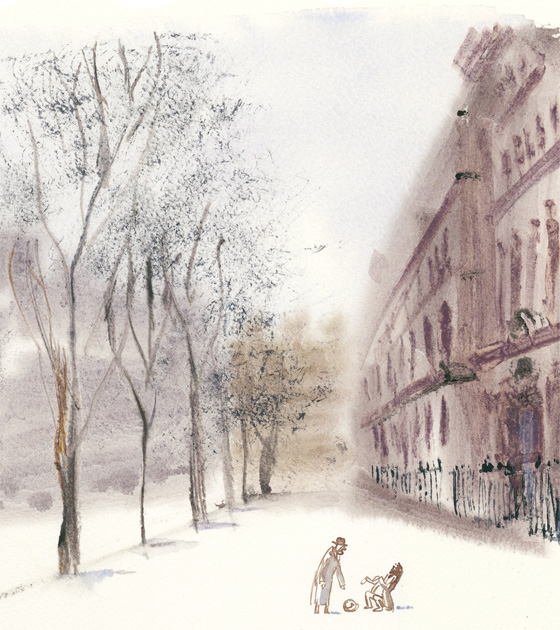 A selection of John's wonderfully original cartoons created for The Spectator magazine were shown at Chris Beetles Gallery as part of their exhibition: The Illustrators: The British Art of Illustration 1900-2018.

If you would like to view or/and purchase originals of John's work for The Spectator or a catalogue, please contact:
Chris Beetles Gallery
8 & 10 Ryder Street, London SW1Y 6QB
telephone: 020 7839 7551
email: gallery@chrisbeetles.com 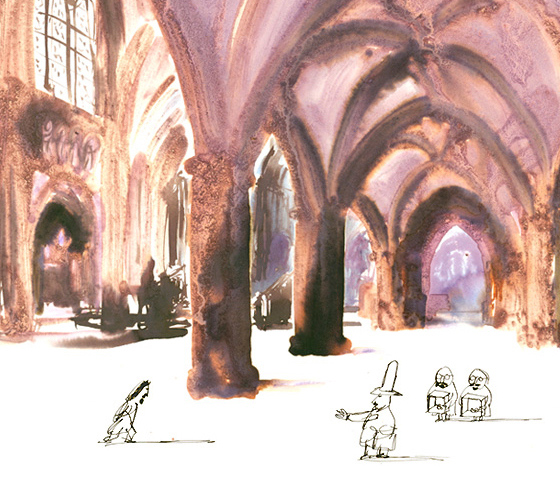 Chris Beetles Gallery showed a fine selection of John's cartoons from his series Genius, created for the Observer magazine, as part of their fine exhibition: The Illustrators: The British Art of Illustration 1880-2017.

Left: Detail from an episode of Genius, 1980 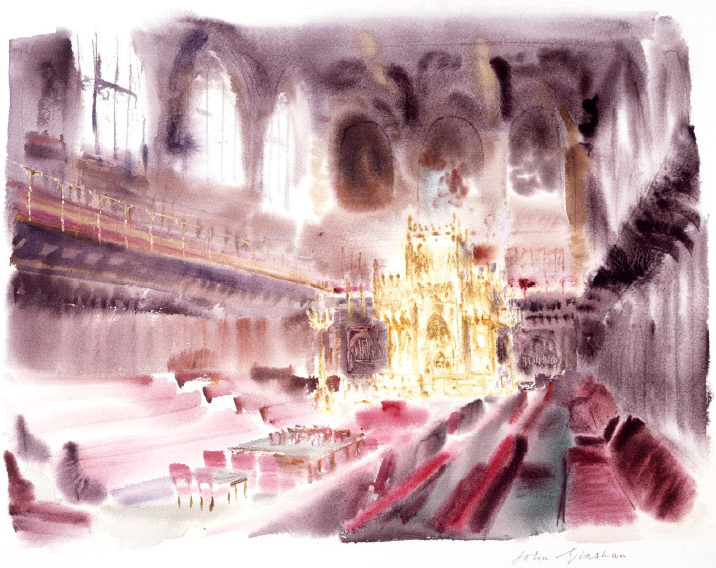 The House of Lords Works of Art Committee has selected John's watercolour painting of Peers Chamber, House of Lords (left) for their 2016 Christmas Card. 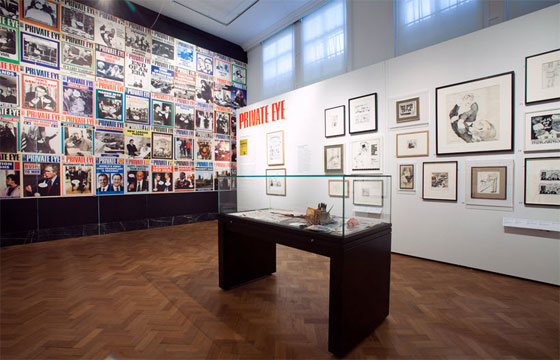 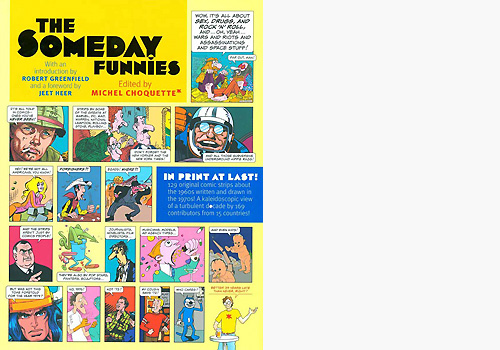 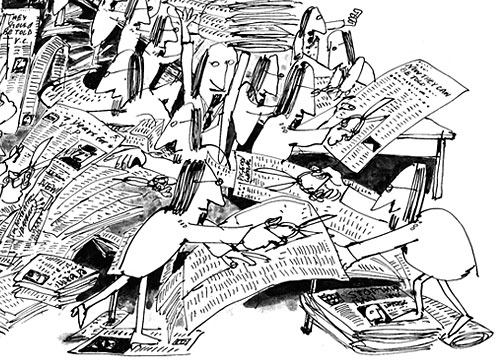